Showing posts from February, 2015
Show all

Where are they now? An interview with 2012 Engineering Physics alumus, Scott Lowe 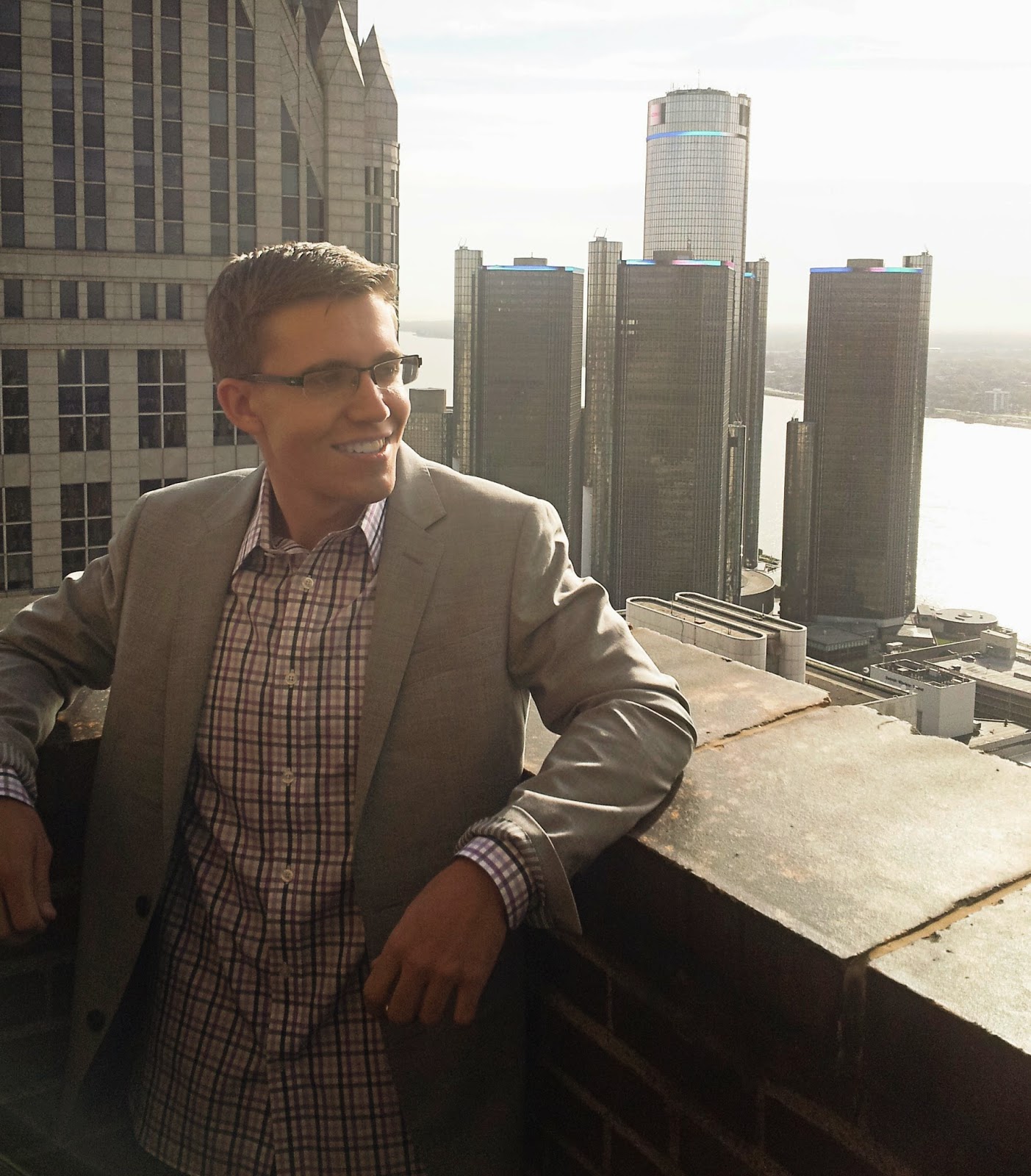 Scott Lowe graduated from OU in 2012 with a Bachelor of Science degree in Engineering Physics. Scott describes himself, according to his LinkedIn profile, as a recklessly idealistic, generally irreverent, student of life. We caught up with Scott in Detroit and asked him a few questions. How did your OU degree in engineering physics prepare you for your career? Physics was always about finding solutions for me. My physics degree helped me hone my problem solving skills, and in my day-to-day as a software engineer, those skills come in handy. How did your involvement in the CCEW (Center for the Creation of Economic Wealth) while a student at OU impact you? CCEW taught me the value of a good team. It was my first real exposure to start-ups and business. In that way, CCEW started me down my current path. Where have you been since OU? Where are you now? Detroit Describe your experience as a fellow with Venture For America. My VFA fellowship provided me with the start-up training, c
Read more 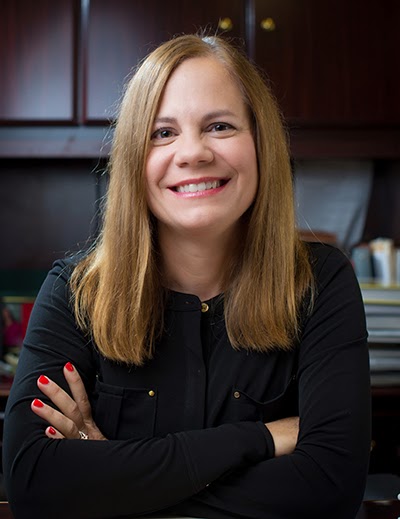 Institute of Industrial Engineers Elects New Officers: The new senior vice president, academics, is Randa Shehab. Shehab is the Nettie Vincent Boggs Professor of Engineering at the University of Oklahoma. She holds B.S., M.S., and Ph.D. degrees, all in industrial engineering, from the University of Oklahoma. http://www.prweb.com/releases/2015/02/prweb12523602.htm
Read more 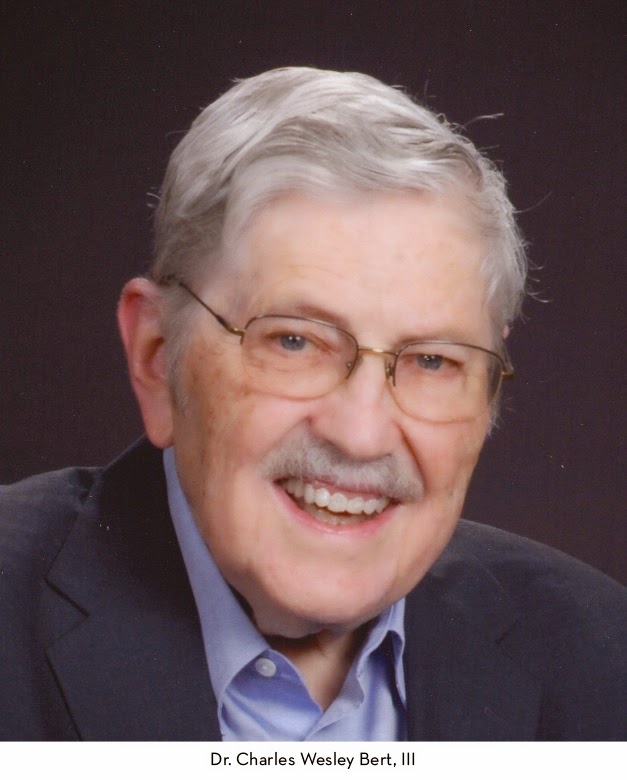 By Danielle Geier   The AME family lost one of its valuable members, Dr. Charles W. Bert, on February 3, 2015. Bert began his journey at the University of Oklahoma in 1963, where he served the School of Aerospace and Mechanical Engineering as a Professor for 41 years before retiring in 2004. During this time, Bert served as Director from 1972-1978 and again in 1990-1995. He also held the Benjamin H. Perkinson Chair during his time at AME. In 1981, he was the recipient of the highest recognition for research at the University of Oklahoma—the George Lynn Cross Research Professorship. He was inducted into the Oklahoma Higher Education Hall of Fame in 2011. “I am deeply saddened to lose one of our best. Charlie was a giant in the broad field of mechanics and composite materials,” said M. Cengiz Altan, AME Director. “He has been such a positive influence on me since I started my career at OU. He has always been supportive and provided encouragement to many AME faculty, a
Read more
More posts